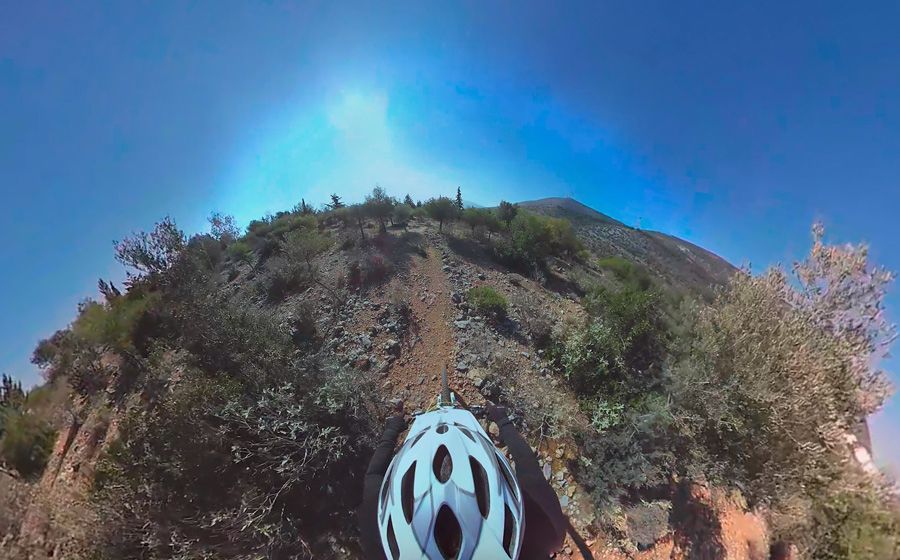 Stabilizing test for Mountain bike ride at Pikilo. VR360 from the rider’s point of view. We capture in 360 degrees video part of the single trails route of the MTB XCO race organized by Cycling & Running Team ODYSSEAS Petroupolis. The race is the 3rd round of the Attica MTB Cup 2017. The route is in a circuit type including forest roads and single trails at the Poikilo Mountain (just next to the city of Athens).
WATCH THE VIDEO