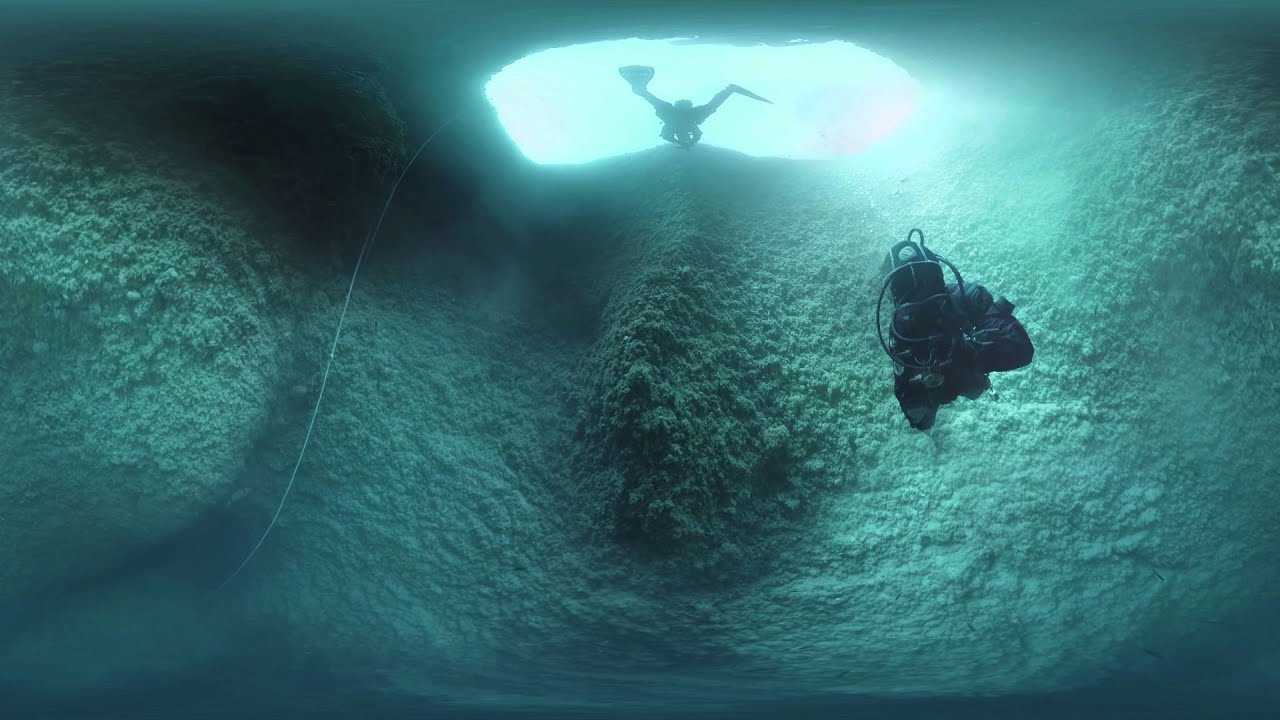 If the discovery of the underwater world via a traditional video looks great to you, then the “dive” viewing a 360 degree video will leave you breathless! You feel like you are immersed in a water sphere, and by turning your head around you admire the underwater life… without the need of oxygen, while you remain secure and dry!
Its a fantastic way to discover the treasures hidden in the Aegean and the Ionian Sea (specially shipwrecks and planes).
Our company has already completed a series of underwater 360 recordings in many places of the Aegean Sea such as: Kea island- “The Patris Steem shipwreck”, Methoni- “Sarkofagoi” , Vouliagmeni – “The well” and more. We are the only company in Greece with fully owned equipment for submarine 360videos, with professional divers for 360 recording, as well as long experience in 360 video production, including post-production.