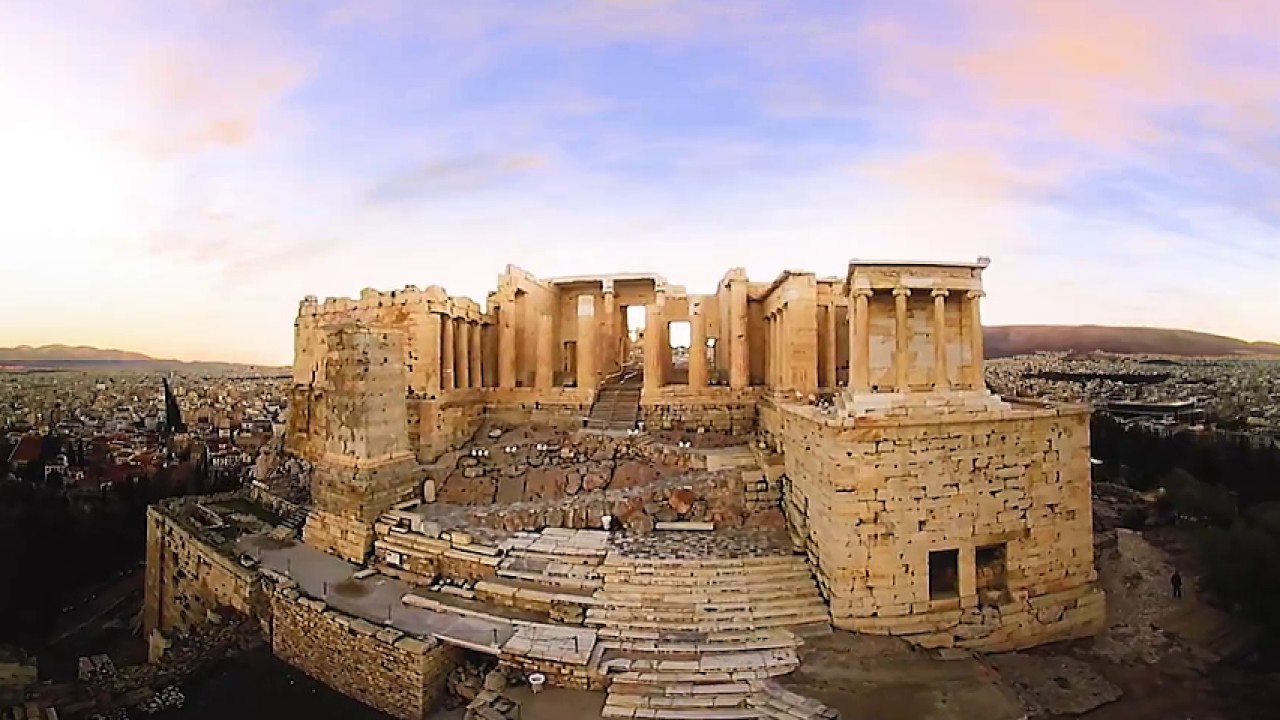 Virtual Reality allows everyone to have intensive experiences that otherwise he would not be able to enjoy! For example, it allows you to “dive” in 150 mete

rs depth and see a ship wreck like a professional diver. Or, to “land safely” after a free fall from 5000 meters height. The main difference from 2D videos is that when wearing the VR glasses you feel like you are there and have a first hand experience that is not available to observe by any other means.
This is the reason why big companies all over the world invest in the production of VR devices (computers, cameras, go

ggles), software, games and content that will be used exclusively at the booming VR market.
The concept behind 360 degree, immersive media is simple. While traditional videos provide only one angle of reference,

e. Using the mouse to click and drag (or the gyroscope of your smartphone) anywhere within the frame of the video, viewers can look up, down, left, right, or completely around within the footage, just as if they were standing right there in the middle of the action.
We create specified context spherical videos, which simulate the unique feeling that you are at the center of the action! Τhe 360 videos offer the illusion of a 3Dimentional representation, surpassing 360 photographs.

Among our other 360 video productions, we distinguish some of our major projects: The Acropolis 360 video, Τhe Acropolis Museum (demo) as well as the “Patris” underwater 360 video.
View our show reel