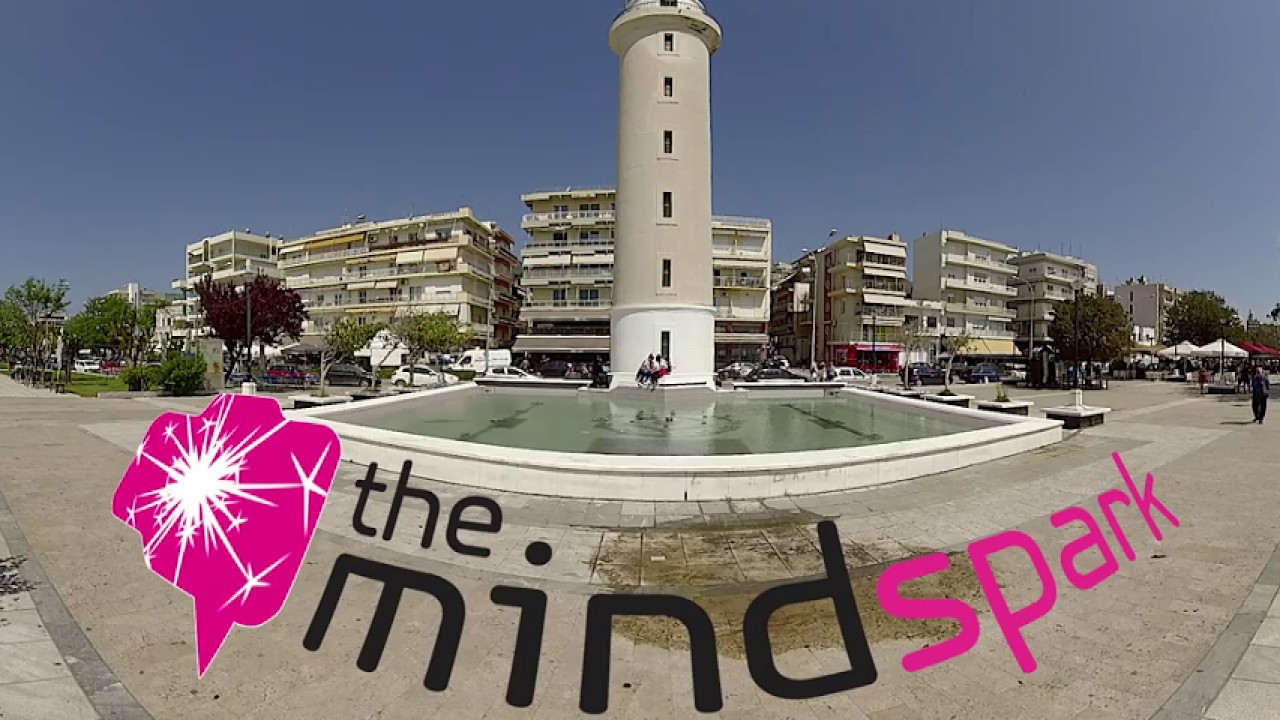 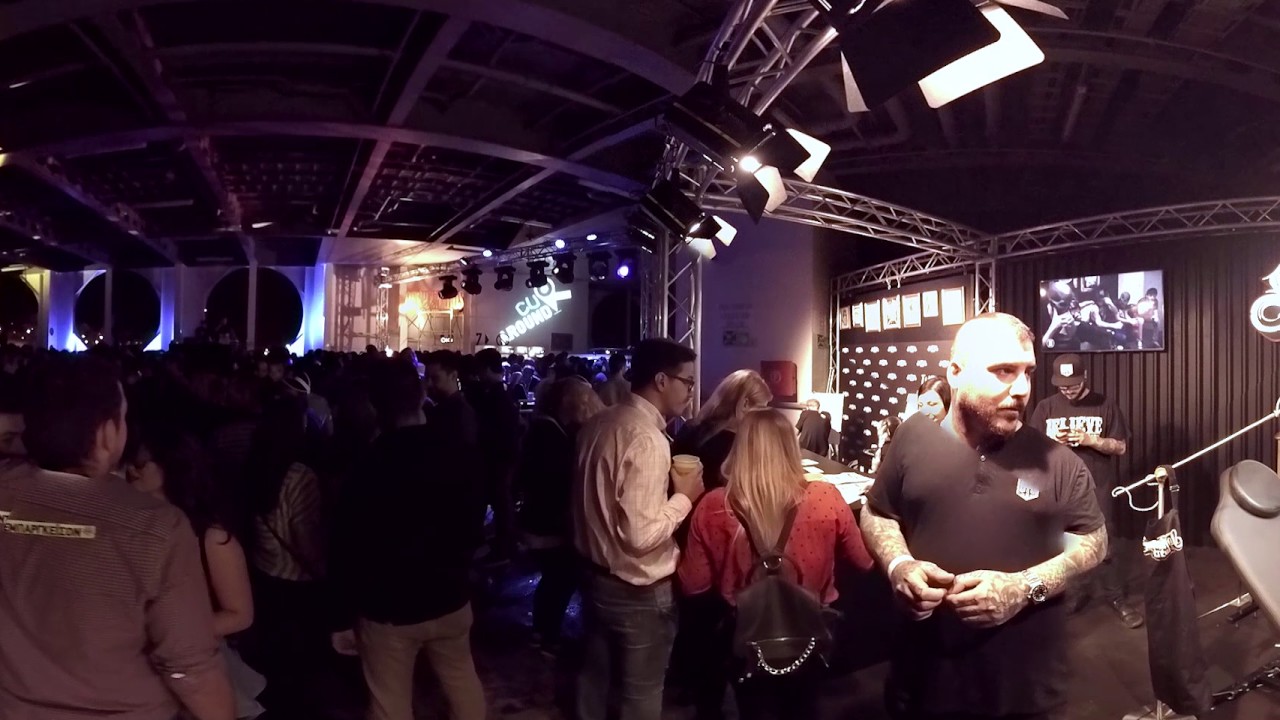 VR360.gr specializes in recording of events and presentations by 360 degrees videos. They can be used for promotion in social networks media or private viewing. All can we experienced through virtual reality glasses. Recording by 360 degrees video can be used for confirmation purposes of a successfully organized event and guests’ participation.
The use of super large TV screens connected to virtual reality glasses is a very impressive mean of promotion in international exhibitions. And truly useful to Prefectures, Municipalities, the GNTO etc. Our company has already the experience. We produced four 3D-360 videos for the launching of the BMW M2 Coupe in Hungaroring F1 track in Budapest. Apart from the social media, the films were presented on site to journalists from all over the world. We used a specially designed and equipped area in the pit-lane of Hungaroring F1 track. A super large TV screen showed the VR videos and the attending journalists controlled the viewing angle with a motion capture device. Also, they had an amazing virtual experience by using the GearVR glasses even before driving the new BMW model! More than 350 journalists from all over the world attended the event and had this impressive VR experience!