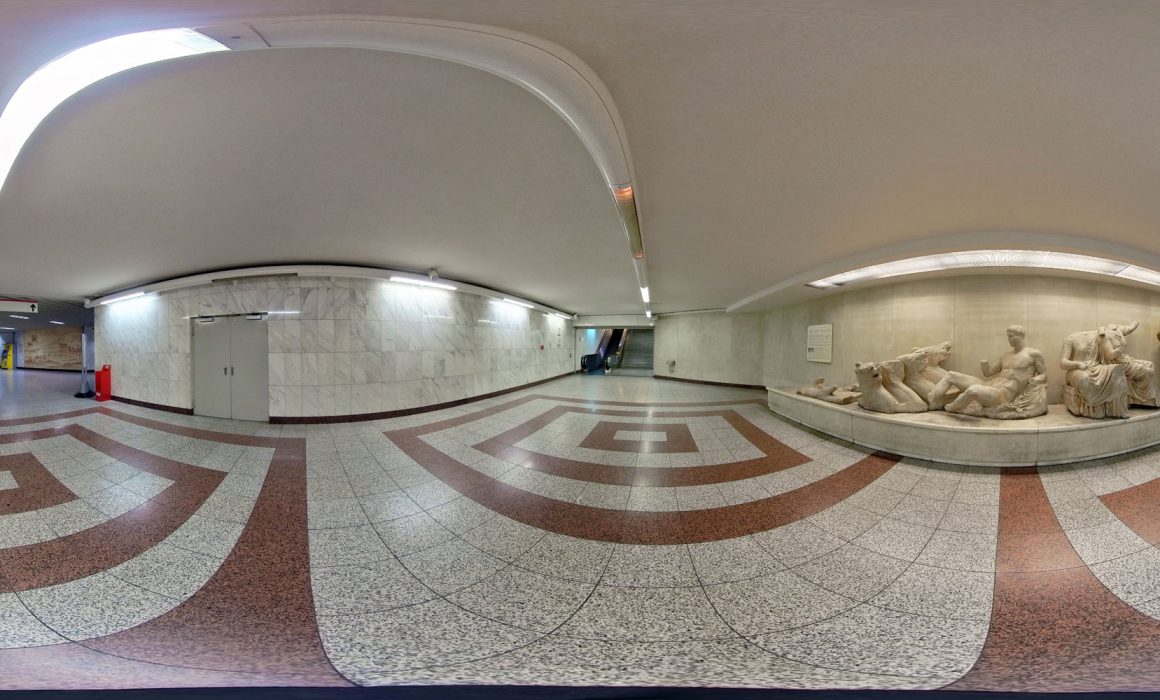 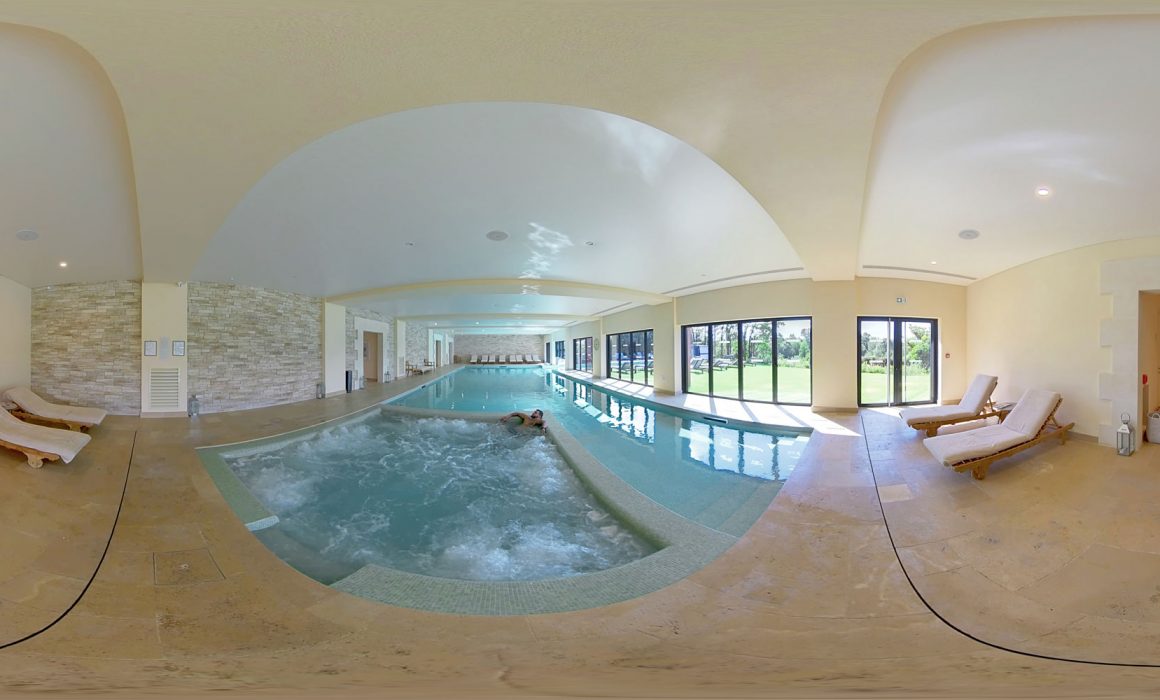 A truly impressive project was the creation of at least 100 360-degree photographs and the creation of a virtual tour for the luxury resort in Cognac, France, made by the team of VR.360.gr.
The hotel uploaded the virtual tour on its web site, and we also uploaded photos to Google Maps.
Privacy Settings
We use cookies to enhance your experience while using our website. If you are using our Services via a browser you can restrict, block or remove cookies through your web browser settings. We also use content and scripts from third parties that may use tracking technologies. You can selectively provide your consent below to allow such third party embeds. For complete information about the cookies we use, data we collect and how we process them, please check our Privacy Policy
Youtube
Consent to display content from Youtube
Vimeo
Consent to display content from Vimeo
Google Maps
Consent to display content from Google
Save