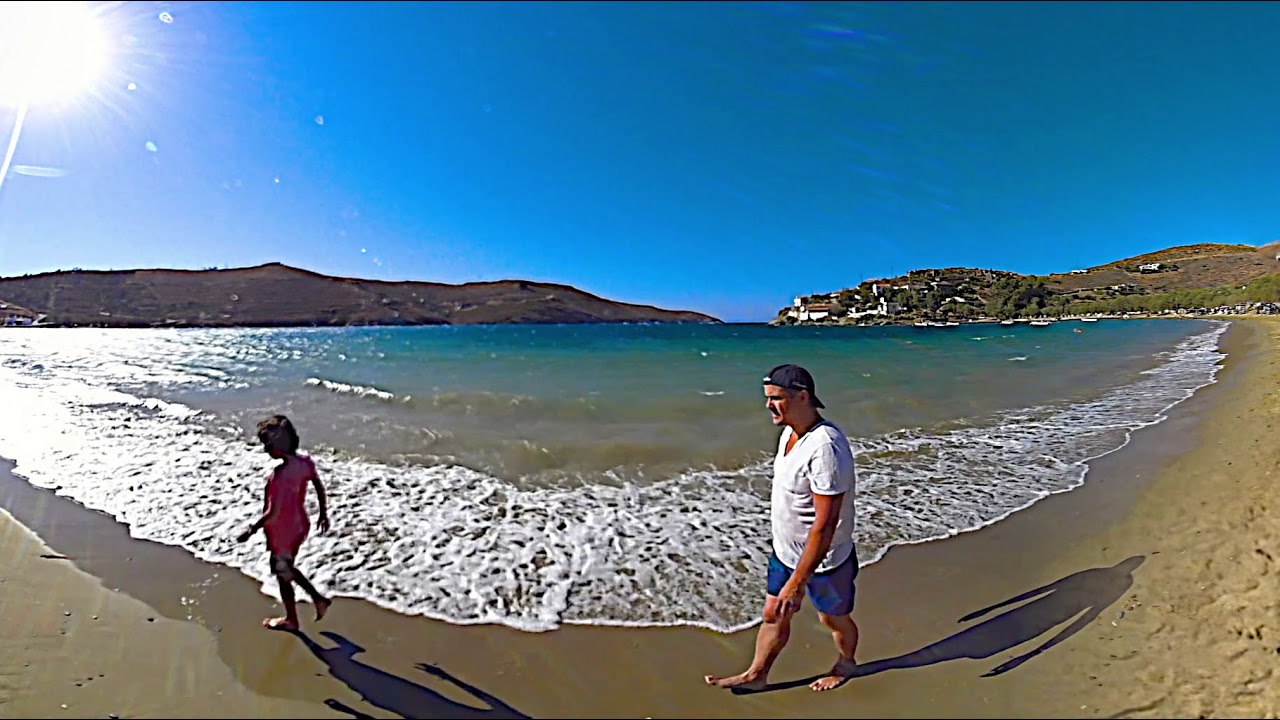 Ioulida, or Chora, of Kea island was built during the archaic times in the mainland. The strategic significance of its location is proved by the ruins of the ancient acropolis and a part of its wall, but also a part of the medieval castle of the Venetians of the 13th century. The Lion of Ioulida is a “colossal” statue of the Early Archaic Times and a landmark of Kea. It is a curved lion-like head on a big single slate that plays the role of the body.